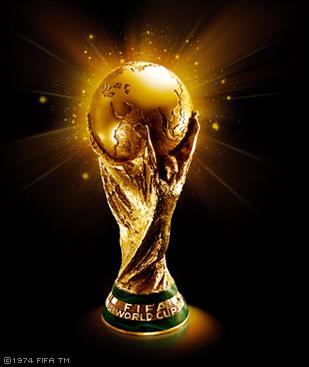 The score for today’s match was Costa Rica 2, Germany 4.

Unfortunately I’m in the US, where the World Cup barely exists, though it is the sporting event with the largest world-wide audience. Oh well! Anyway, it’s no fun over here, nobody’s all pumped. Even when I was in the UK two weeks ago the flags were flying and the shirts were flying off the shelves. It’s like Chrismas, but white and navy and red instead of green and red. But the feel in the air is similar. It’s excitement. It’s happy. Anyway, the happy news is that I’ll be in Aberdeen on July 9th, when the final is, so AJ and I can settle down in the living room with some hot chocolate and enjoy that the night before he flys off. 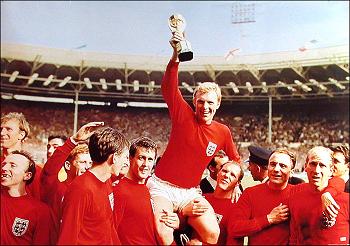 And here’s a little song, words modified from the last time we sang it… an ungodly quick-passing 10 years ago!